Consumer policies don’t usually get much attention from the media or in political debates, yet they affect realities that are the backbone of daily life for most citizens. From the moment we get up to the time we go to bed, we establish consumer relations, sometimes almost unconsciously, in which we have a series of rights.

This socio-economic reality has shifted, with its own peculiarities, to the digital area. The way we relate to online businesses, social networks, search engines… is also consumption. And we also now deal online with the neighbourhood supermarket or the bank we’ve had our entire life. This is why Ana Caballero, Vice President of the European Association for Digital Transition, recently interviewed Bibiana Medialdea, the Spanish government’s Director-General for Consumer Affairs.

In the conversation, Medialdea, a PhD in Economics, reviews some of the advances made by the Ministry of Consumer Affairs since its creation in January 2020. The pandemic arrived quickly, and the responsibility fell to her area, along with Industry and Health, to develop specific regulations for a product that up to then had not been given much importance: sanitary masks. They have also worked in other areas, such as on the Customer Services Act and on increasing warranties to three years on durable products, such as televisions and appliances.

But beyond specific regulations, in building their policies those in Consumer Affairs work based on a very powerful concept: the vulnerable consumer, “whom the Commission and European Parliament have long emphasised,” says Medialdea.

What is a ‘vulnerable consumer’? According to the Director-General of Consumer Affairs, it is not something linked strictly to income, although this is a very important factor. Other influential aspects include education level and digital training,  place of residence – is there the same connectivity in the city as in less populated areas? – and age: the digitalisation of financial services without an alternative can be a serious problem for older people, as the campaign ‘I am elderly, not an idiot’ reminds us. Therefore, the consumer’s vulnerability has its own peculiarities in the digital area.

Anyone, at any given time, can be a vulnerable consumer, claims the Ministry of Consumer Affairs. And businesses and institutions need to give these people more protection. “Public policies must address situations of inequality, which can happen due to very different situations. There’s no reason to point out specific groups,” notes Medialdea in the conversation.

The peculiarity of the digital world

The digital consumer has the same rights as a person who gets a good or service in the physical world. Nevertheless, as the European Association for Digital Transition has frequently denounced, the rights of the digital consumer are not always respected. “We need to work to empower the digital consumer,” says the Director-General, “because these services are sometimes used with a certain amount of fear, and taking for granted that the conditions will be different. Well, no. You don’t have to take on more risk in the digital world, because you have your rights.”

This empowerment creates digital confidence, which favours modernisation of the economic fabric and economic growth. But without such awareness, the digital transition will be disorderly and leave winners and losers, and that means among the population as well. 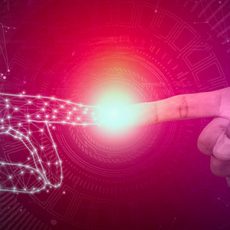 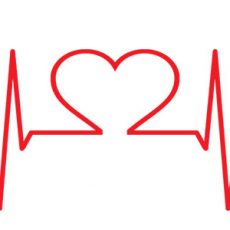 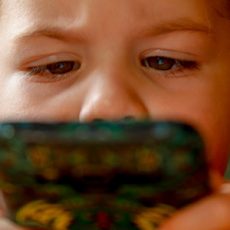 Data and digital rights: What you should know about children’s apps