The Spanish Constitutional Court has just endorsed, in a judgment on June 27, 2022, what is known as the ‘right to be forgotten’, declaring previous decisions in regard to this by the Supreme Court and the National High Court to be unconstitutional. Thus, the Constitutional Court has positioned itself in support of arguments made by the Spanish Data Protection Agency (AEPD), which in turn protected a Spanish businessperson affected by negative comments published in the United States and accessible via the Google search engine.

What is the right to be forgotten?

The right to be forgotten, also known as the right to erasure, is the right that prevents the spread of personal information over the Internet that does not meet a series of parameters. These parameters include the relevance of the data provided, that is, whether it is in the public interest or not, the proximity in time, or if it infringes on any rights, such as honour or privacy.

Which key articles deal with the right to be forgotten?

Article 18.4 of the Spanish Constitution states: “The law will limit the use of information technology to ensure the personal and family honour and privacy of citizens and the full exercise of their rights”. Article 8 of the EU Charter of Fundamental Rights, meanwhile, stipulates, among other things, the protection of personal information, that is, information that is not newsworthy or in the public interest, and access to information that concerns the individual and its possible rectification.

In addition, Article 17 of 2016 of the General Data Protection Regulation of the European Union, which establishes protection of the right to be forgotten, is essential. There is, therefore, clear protection of this right in EU countries.

How is this right reflected in US law?

How to exercise the ‘right to be forgotten’ in Spain?

Data protection regulations state that in order to exercise the right to erasure (and therefore the ‘right to be forgotten’), it is essential that the citizen first get in contact with the entity that is processing their data, in this case the search engine and not necessarily the original source, whether this is the media, a blog, a corporate website, etc. The main search engines have their own forms to receive requests to exercise the right to be forgotten.

If the search engine does not respond to the request made or the citizen feels the response they have received is inadequate, they can file a complaint with the AEPD. Depending on the circumstances of each specific case, the Agency will determine whether to allow it or not. Likewise, this decision by the Agency is subject to appeal before the courts, as happened in the case that ended up leading to the ruling by the Constitutional Court.If a natural or legal person succeeds in having a search engine recognise their right to be forgotten, that does not mean the information disappears from the Internet. As the AEPD explains on its website, the link in question will only cease to be visible when the search is done with the name of the person who exercised their right. But the result will still be displayed when the search is performed with any other word or term other than the name of the affected person. 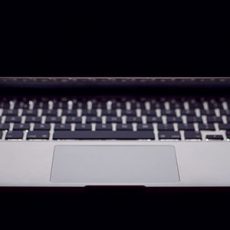 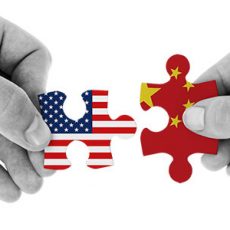 TikTok and the New Cold War: Europe not Doomed to Irrelevance 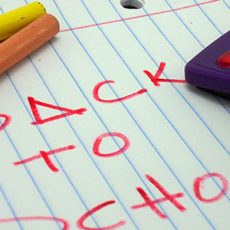